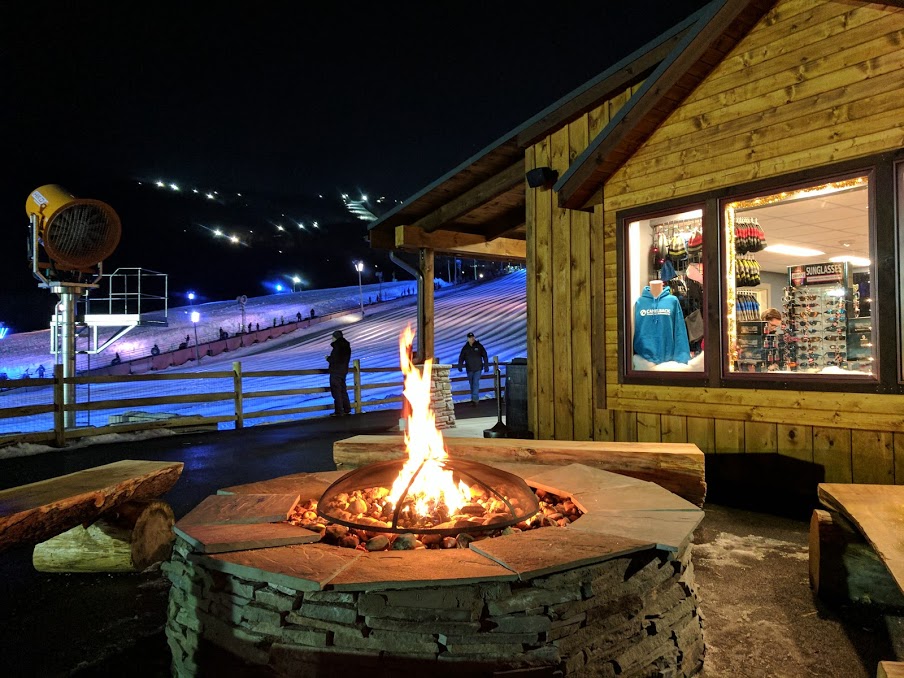 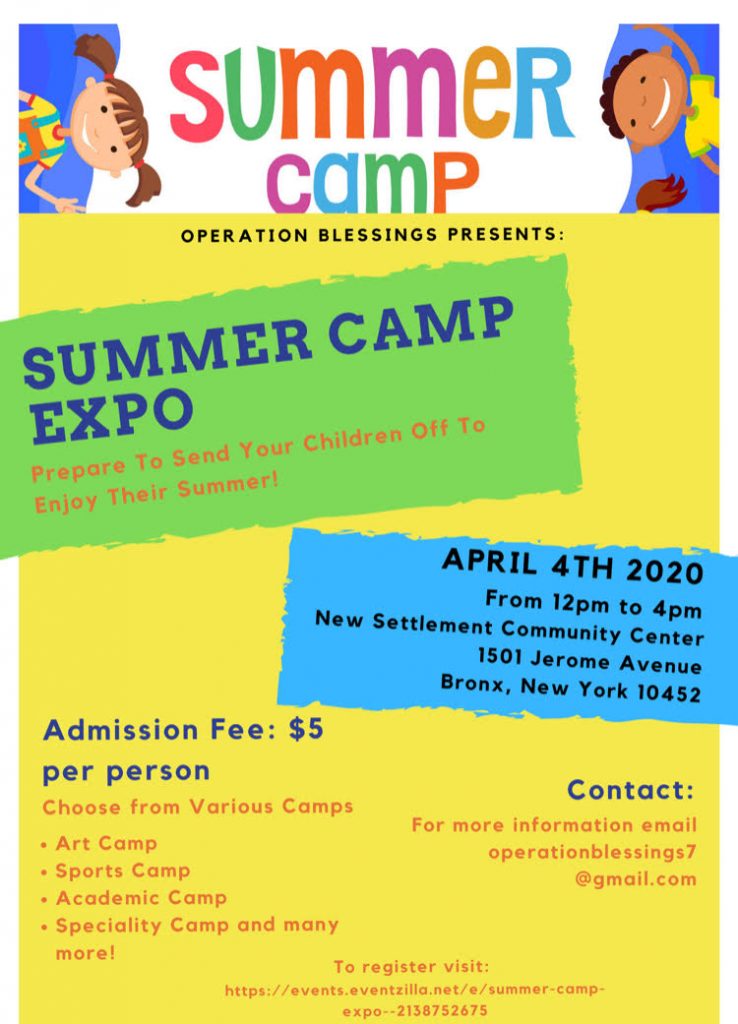 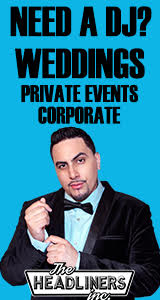 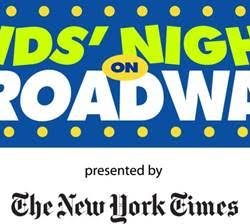 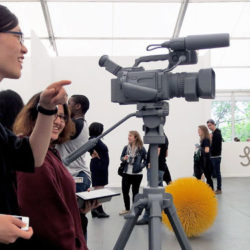 The Bronx Museum is seeking teens (ages 14-19) for an eight-month paid internship. Increase your knowledge of the arts, learn video production skills, and improve your resume. The Bronx Museum of the Art’s Teen Council offers dynamic experiences with contemporary art and culture to urban youth through an intensive after-school program for teens. Structured around video production, artist interviews, and exhibition curation, this year-long paid internship provides teens with an 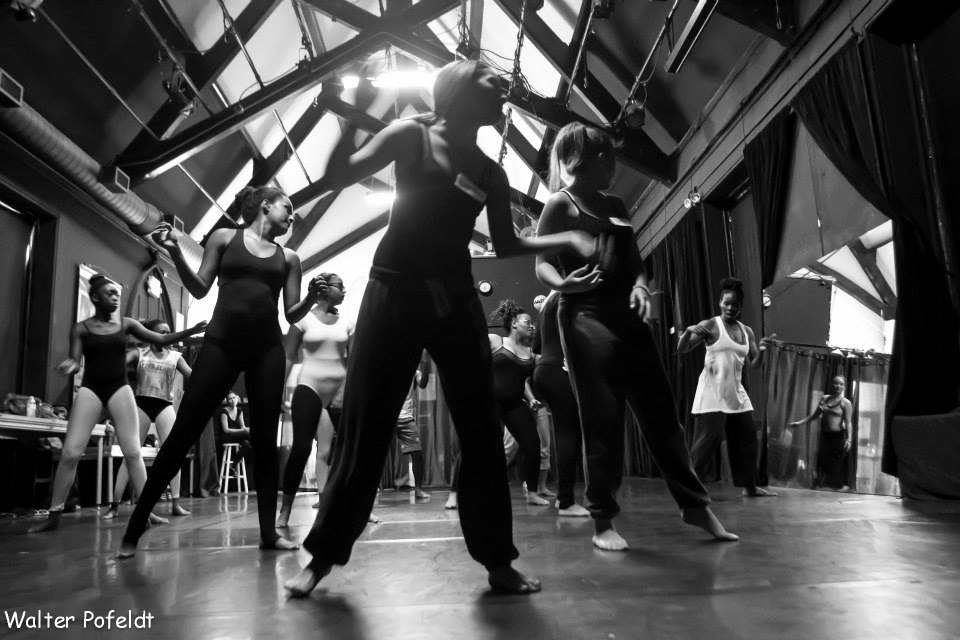 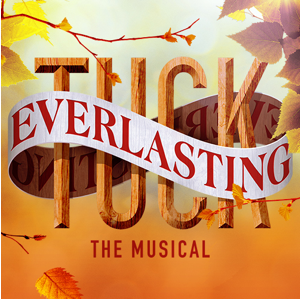 By Dalilah Smith-Santos Have your kids been bitten by the “Broadway Bug”?  My daughter sure has been (Lord help my bank account), so you can imagine our excitement when BronxMama was invited to join The Moms for a special preview of Tuck Everlasting The Musical last week.   Like me, many of you probably remember reading the award winning novel by Natalie Babbit as kids, maybe you remember imagining Winnie Foster running away 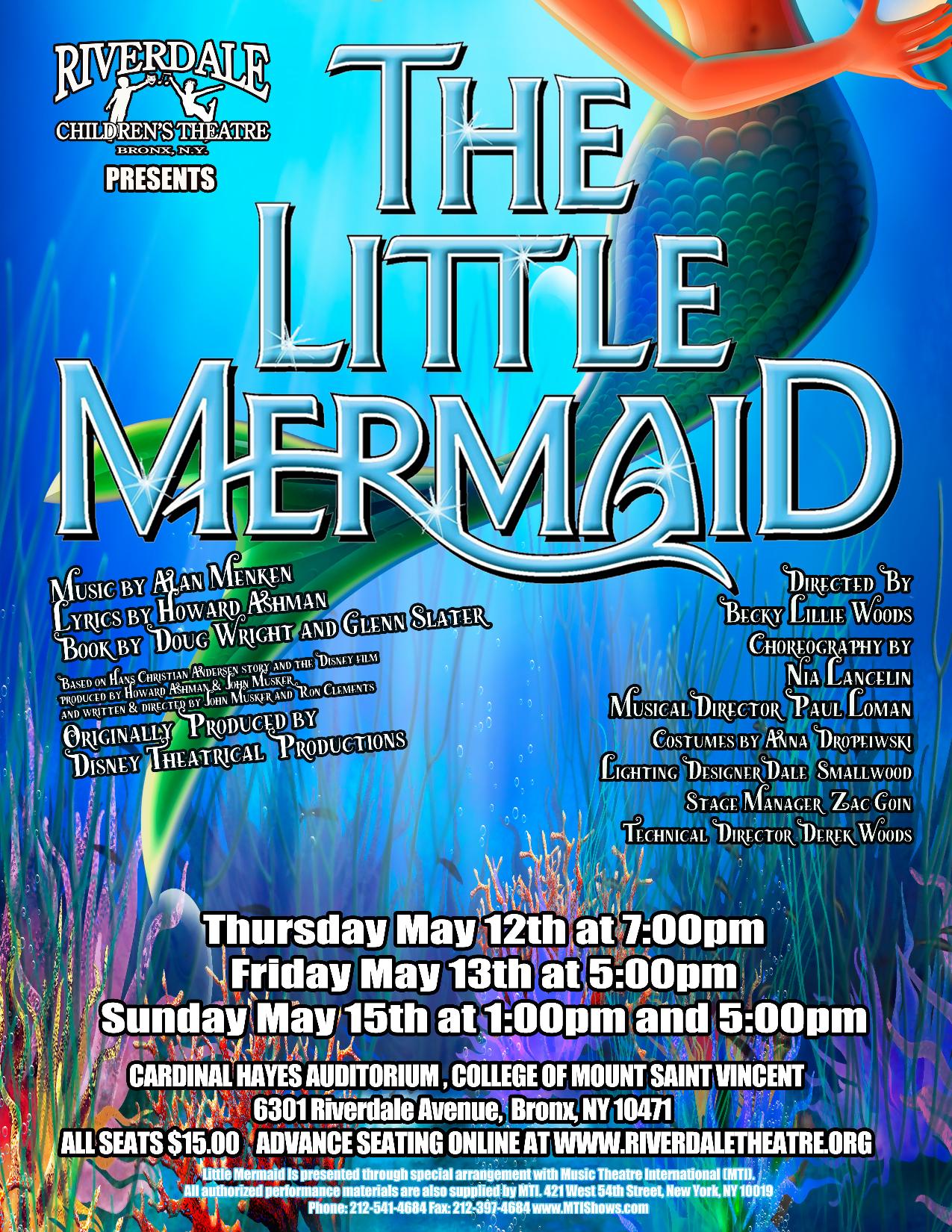 Riverdale Children’s Theatre Presents Disney’s The Little Mermaid at the beautiful Hayes Auditorium on the campus of Mount Saint Vincent! Based on the hit 1989 animated film the award winning Broadway Musical Little Mermaid is a classic fairytale story that follows Ariel, a young mermaid who longs to escape her ocean home and live among the humans that inhabit the world above her. Little Mermaid contains all of 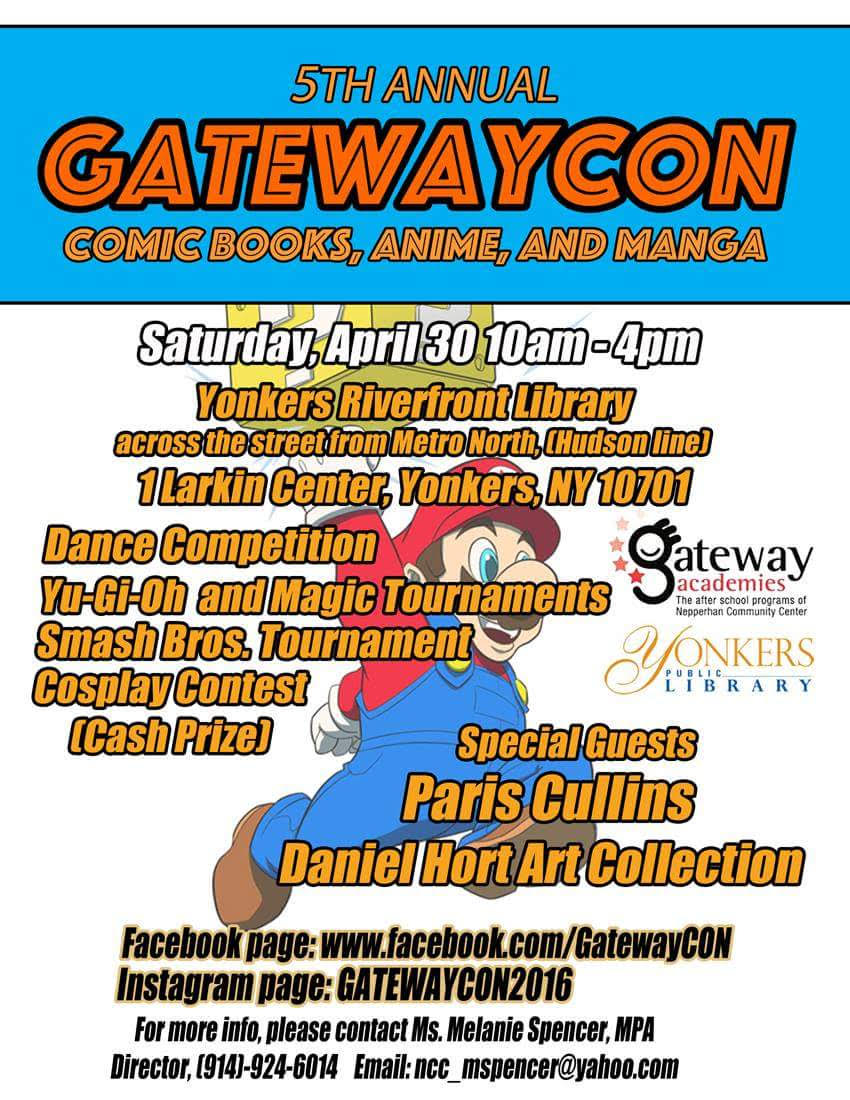 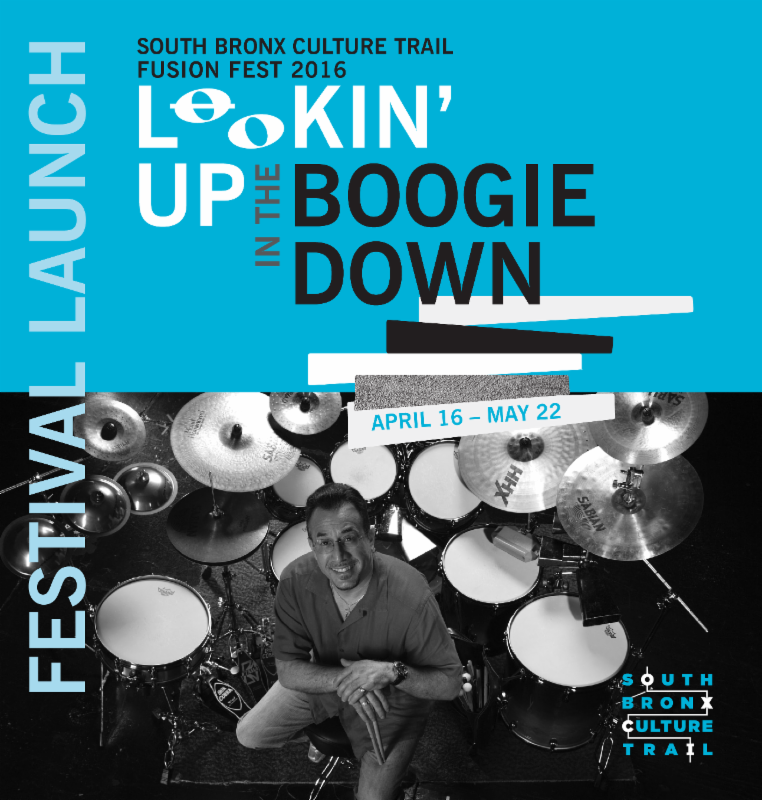 Let’s raise the roof and celebrate Bronx jazz and fusion artists! Enjoy live performances this Spring in the South Bronx. THE SOUTH BRONX CULTURE TRAIL Fusion Fest 2016: Lookin’ Up in the Boogie Down launches this Saturday and it’s going to be epic!  It opens with a rooftop performance by BOBBY SANABRIA MULTIVERSE BIG BAND and an improvisational intervention by Bronx dance company ARTHUR AVILÉS TYPICAL THEATRE on the streets of Morrisiana. 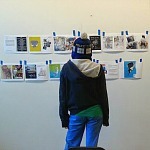 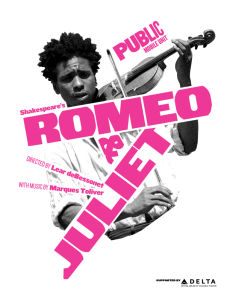 FREE Performances for the Whole Family   DETAILS:  NYC Parks invites families across the city, as a part of its Arts, Culture & Fun program, to a free performance of Shakespeare’s Romeo & Juliet, presented by The Public Theater’s Mobile Unit. In some of the most romantic language ever written for the stage, young Romeo and Juliet become fortune’s fools when the ancient grudge between their families forces them to sacrifice all 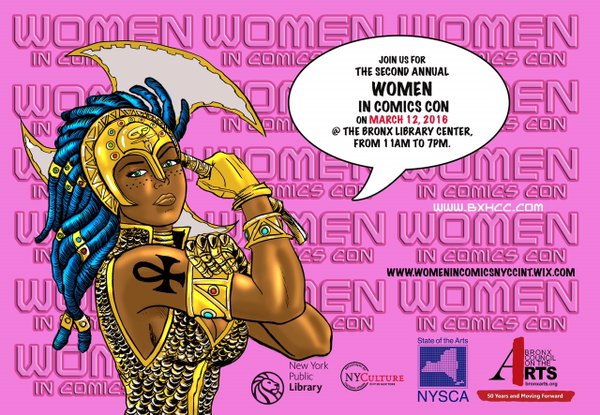 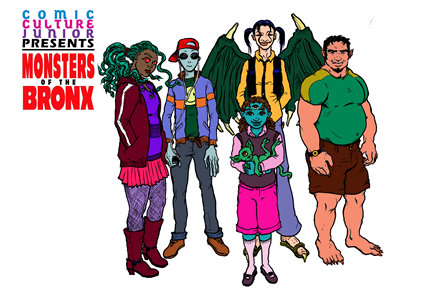 COMIC CULTURE JR 2016: MONSTERS IN THE BRONX begins its 7 week Saturday afternoon program for ages 9 to 13 at the Bronx Museum of the Arts. Learn how to create your own manga, comics, and monster universes! Free admission for all ages and all art supplies are provided free of charge.   For children ages 9-13 Dates: Saturdays, March 19th, March 26th, April 2nd, April 9th, April 16th, April 23rd,

Today in the Bronx

ABOUT THE XM CAFE Located on the main floor of the Museum, the XM Cafe is a perfect place to have a quick lunch or a relaxing cappuccino before attending a public program or after visiting the Museum galleries.   The XM Cafe comfortably seats over twenty guests  in a light-filled, contemporary setting. The XM Cafe also serves as a venue for performances, presentations and other special events.
7:30 pm Mindful Fridays- Paint & Sip at ...
Mindful Fridays- Paint & Sip at ...
Feb 28 @ 7:30 pm – 10:30 pm 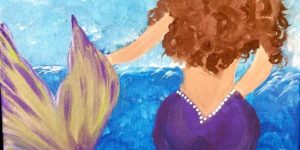 In this busy world of ours, the mind is scattering our thoughts and emotions and leaving us feeling stressed, highly-strung and at times quite anxious. Most of us don’t have five minutes to sit down and relax, let alone 30 minutes or more for a meditation session. But it is essential for our wellbeing to take a few minutes each day to achieve a positive mind-body balance. So if you
Feb
29
Sat
10:00 am Black History Month at Boogie Do...
Black History Month at Boogie Do...
Feb 29 @ 10:00 am 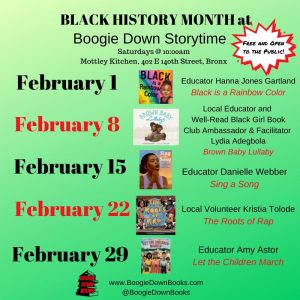 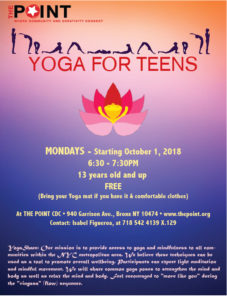 Today at the Library: 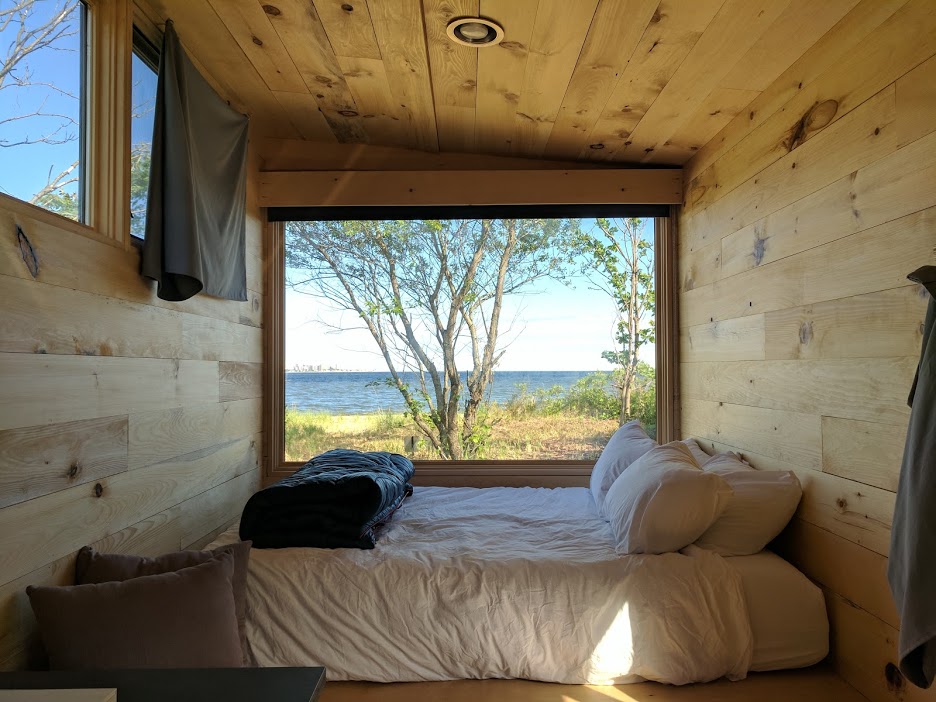 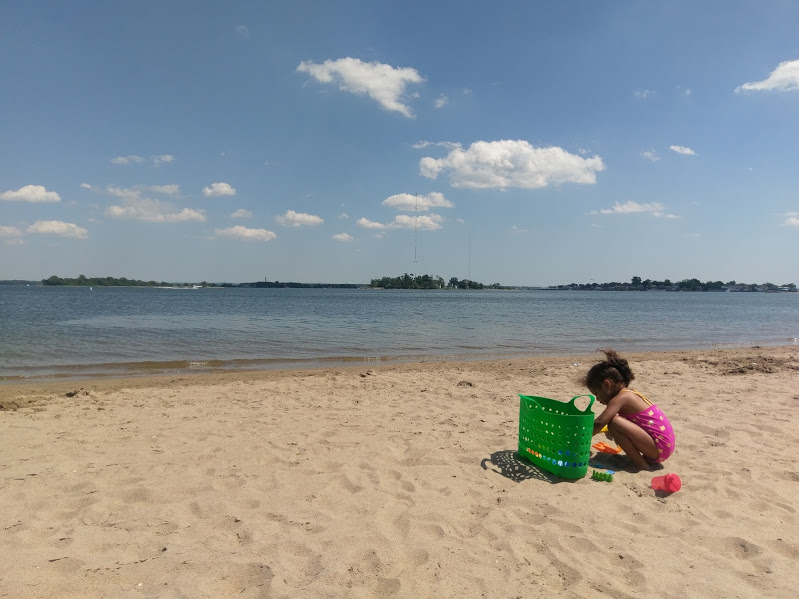 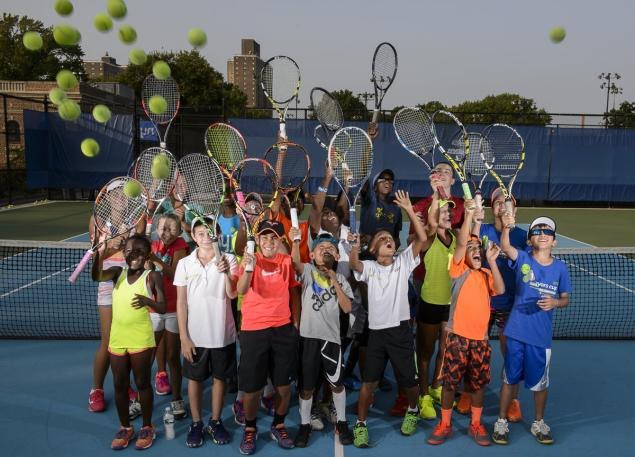 There’s a great sale going on right now for LEGOLAND Discovery Center Westchester, and to celebrate we’re giving away a Family 4-pack of Annual Passes to one lucky Bronxmama reader! From now until March 6th, families can take advantage of a $25 discount on annual passes. Annual Pass Details: Save $25 (over 30%) on Annual Passes during the limited time sale which, during the sale, pays for itself in less than

Giveaway: Tickets to the Orchid Show at the New York Botanical Garden 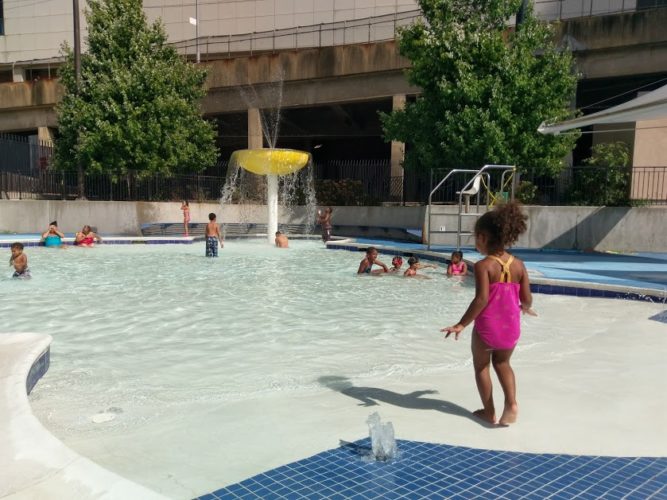