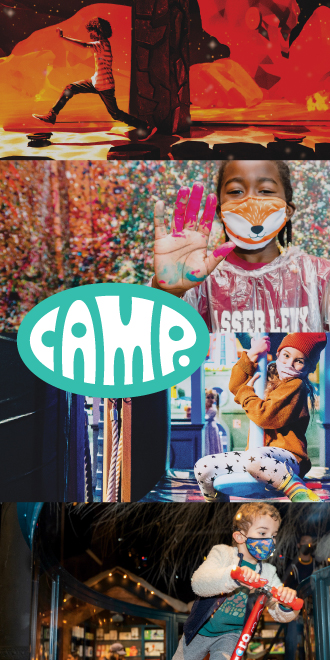 I happened to open the Facebook app on my phone and saw the TMZ headline. I did a double take, then immediately googled his name to see if any other news reports said anything. Nada. It had to be fake- one of those awful headlines that people hit share without confirming the validity. But within minutes I realized it was all too real. The news spread like wildfire. Shortly after, we all knew that his 13 year old daughter Gianna was also gone- the world seemed to stand still.

When people heard the news, they reached out because they immediately thought of me and my teenage obsession with Kobe. I was a fan early on. Posters covered my bedrooms walls, I rocked his jersey probably more than was fashionably acceptable, and I knew all of his stats. I found any reason to feel like we were connected- I was Italian, he grew up in Italy and spoke Italian. He was born on the East Coast and drafted to LA- I was born on the East Coast and moved to California for a few years as a kid. As I grew older, my focus shifted and while I wasn’t as Kobe obsessed as I once was- he was always a part of me. Our daughters Briana and Gianna were even born 3 days apart.

It seems silly to be so distraught over someone I never met- but when I see others feeling the same as me, I know I am not alone. This tragedy has brought out emotions in so many of us- whether it be from his biggest fans or simply fathers with daughters. Because we all know Kobe was a proud #girldad.

There are so many great quotes going around right now that sum up what this has done to us. Sudden death always reminds that life is too short, to hold our loved ones closer, to not sweat the small stuff. But this simply hits different. It’s a pull from the universe so powerful that I can not describe. I feel like I lost my childhood friend.

There are and will continue to be countless documentaries and montages of the gems he left for us- the game clips, the quotes, the memories from others- so I won’t even try to summarize it all. But I just had to leave a few words for the best friend I never got to meet. <3