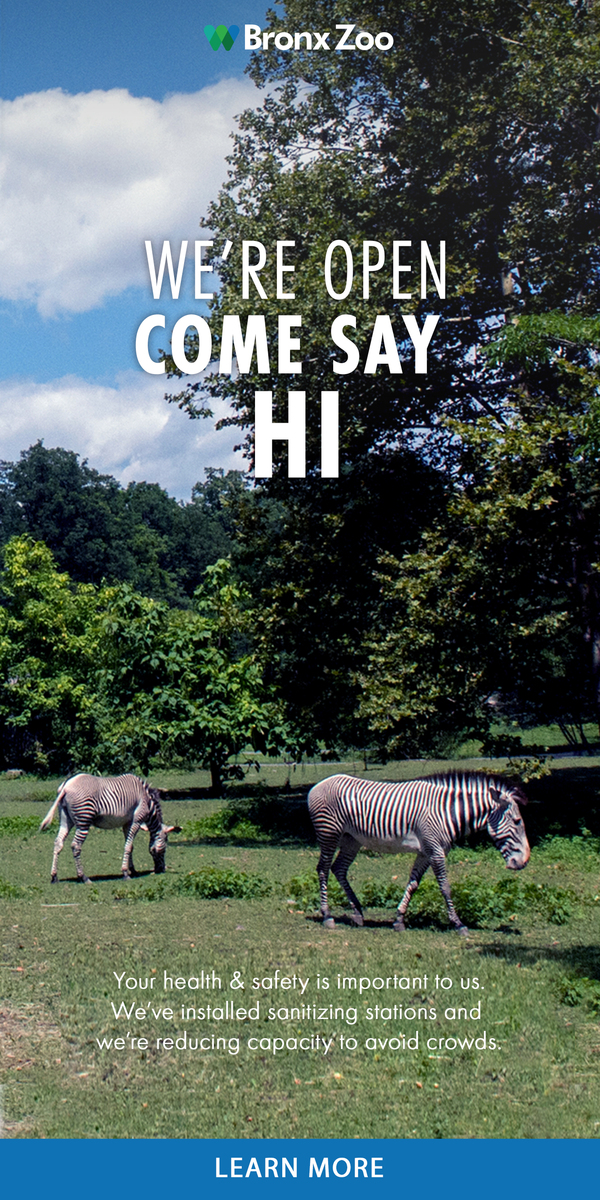 Last month Windows of Hip Hop made its first visit to a school in the Bronx as part of their city wide school tour. Grand Master Melle Mel and Grand Master Caz, along with Lenny Caro, president of the Bronx Chamber of Commerce, and studio owner JT Liss payed a visit to Saint Joseph School in the Bronx. The hip hop pioneers and Mr. Caro joined 6th, 7th, and 8th graders to speak with them about the elements of hip hop, the Bronx, and occupations that are related to the entertainment business. The day was made possible by an invitation from 7th grade teacher Ms. Carmen Leon and by their Principal, Ms. Hughs.

Along with the chance to hear the students conduct two amazing performances, Melle and Caz also performed The Message, where the students joined in and rapped along. Afterwards, several students had a chance to perform 8 bars for the pioneers, which Ms. Leon helped them with. Grand Master Melle Mel remarked on how talented and disciplined the students were, and encouraged them to keep working on their craft by practicing. Mr. Caro agreed, saying that all of the children were artist because,”You play an instrument and anywhere in life you are able to bring joy to people because the music will draw them in.”

During their panel discussion, Grand Master Melle Mel reminisced about growing up in The Bronx. Mr. Caro mentioned the Bronx is booming and it’s a place the children should be proud of.  He spoke of how beautiful and vibrant the borough is. Jt Liss said he was honored to share a panel with the legends and shared that he was an artist that followed his dream and that hip hop is a great influence in his art. The principal Ms. Huges also thanked the panelist and said that she was ecstatic to have these great panelist see how great the school band is. News 12 The Bronx and Bronxnet came out to cover the event as well.

It was a great afternoon for everyone and WOHH is excited to continue their tour and meet with more students around the city. For more information about Windows of Hip Hop, visit wohh.org.

If you’re looking for some virtual activities for this Fall, the Bronx River Art Center is once again offering online classes for the fall season. There are even some youth and parent classes available for a fun bonding experience! Classes start October 5th and run through December 19th on Zoom. See the Fall classes below: Fall Virtual Classes October 5th – December 19th Mondays  4pm to 6pm: Learn To Draw

Are You Counted? Why You Should Fill Out the 2020 Census