Yes! You read that right! The Bronx will have its first ever Fashion Week this year. From September 5th to 7th, the Bronx will be in full on strut mode as the Andrew Freedman Home is home to fashion shows, networking events, and expos during the 3 day long event-which is right in the middle of NY Fashion Week. Here’s the scoop:

Bronx Fashion Week will be showcasing collections from styles such as Avant Garde, Casual Wear, and Couture and will be hosted and emceed by the following individuals: 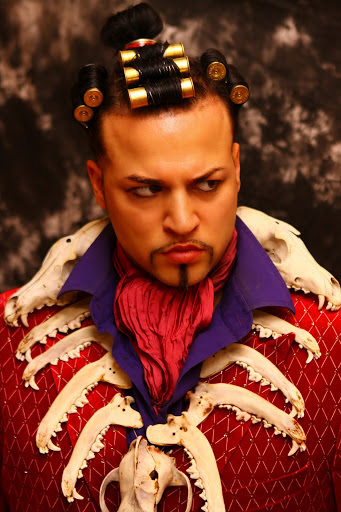 Finally, the Couture collection will be emceed on Sunday, September 7th, by none other than Emmy winner Baron Ambrosia, the Bronx’s own culinary ambassador.
Also on Saturday, September 6th, we will be having the following: 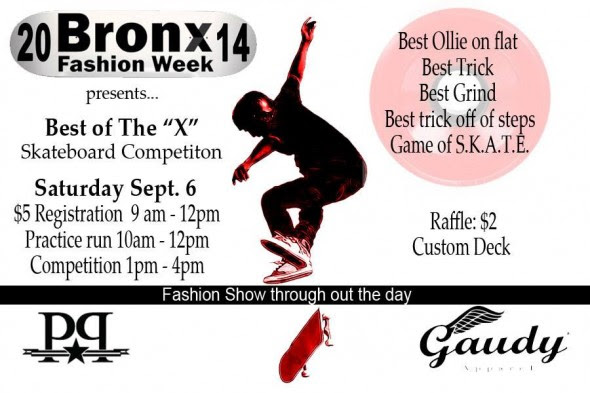 On Saturday, September 6th during the second day of Bronx Fashion Week, we’ll be hosting a Skateboard competition!

Categories will be as follows:

Wait! If you catch it in time, there is a special GROUPON DEAL HERE you can get tickets for 50% percent off.

For more information, visit http://bronxfw.com and don’t forget to show support for our first ever Bronx Fashion Week!

Fall at the Bronx Zoo- NEW Dinosaurs in Darkness + Boo at the Zoo returns!

Well, it certainly feels like fall here in the Bronx. And that means one thing- Boo at the Zoo at the Bronx Zoo! Boo at the Zoo is a yearly tradition that I’ve taken both my daughters to since they were babies, and I’m excited to share what this year has to offer. Plus, an exciting new event is taking place this October at the zoo as well- Dinosaurs in

Youth sailing programs in the Bronx

Still time to see dinosaurs at the Bronx Zoo